One of the honors of the Daughters of the Nile Foundation is to present the McHenry Award to deserving Ladies of the Household.  Nominations for the 2023 McHenry Awards are now being accepted.  Deadline for submissions is May 15, 2023.

John McHenry believed there should be an award to say “Thank You” to  “Ladies of the Household”  who are also known as the Subordinate Temple “Worker Bees”.   The ladies that are always there when the door opens!  They volunteer hours and hours of their time and donate their resources.  Temples and clubs benefit from their work and  able to make significant contributions to the Daughters of the Nile Foundation.

The McHenry award is presented to Ladies who have contributed to the Foundation by:

If you know of a deserving Lady, please consider nominating her.   The process is very easy, just submit a letter to the Foundation.  Identify her qualifications for a McHenry Award and tell us why you think she is deserving of this honor.  Please Note:  Supreme Queens are not eligible to receive this award!  Deadline for submissions is May 15, 2023. 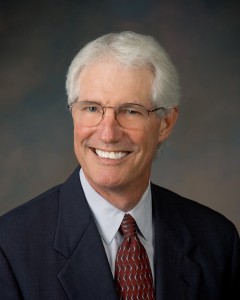 Since John McHenry’s passing in 2018, the award continues to be fully funded each year by the partners of the McHenry, Haszard, Roth, Hupp, Burkholder, Blomenberg and Camplin, PC, LLO law firm of Lincoln, Nebraska.

Send the nomination to: